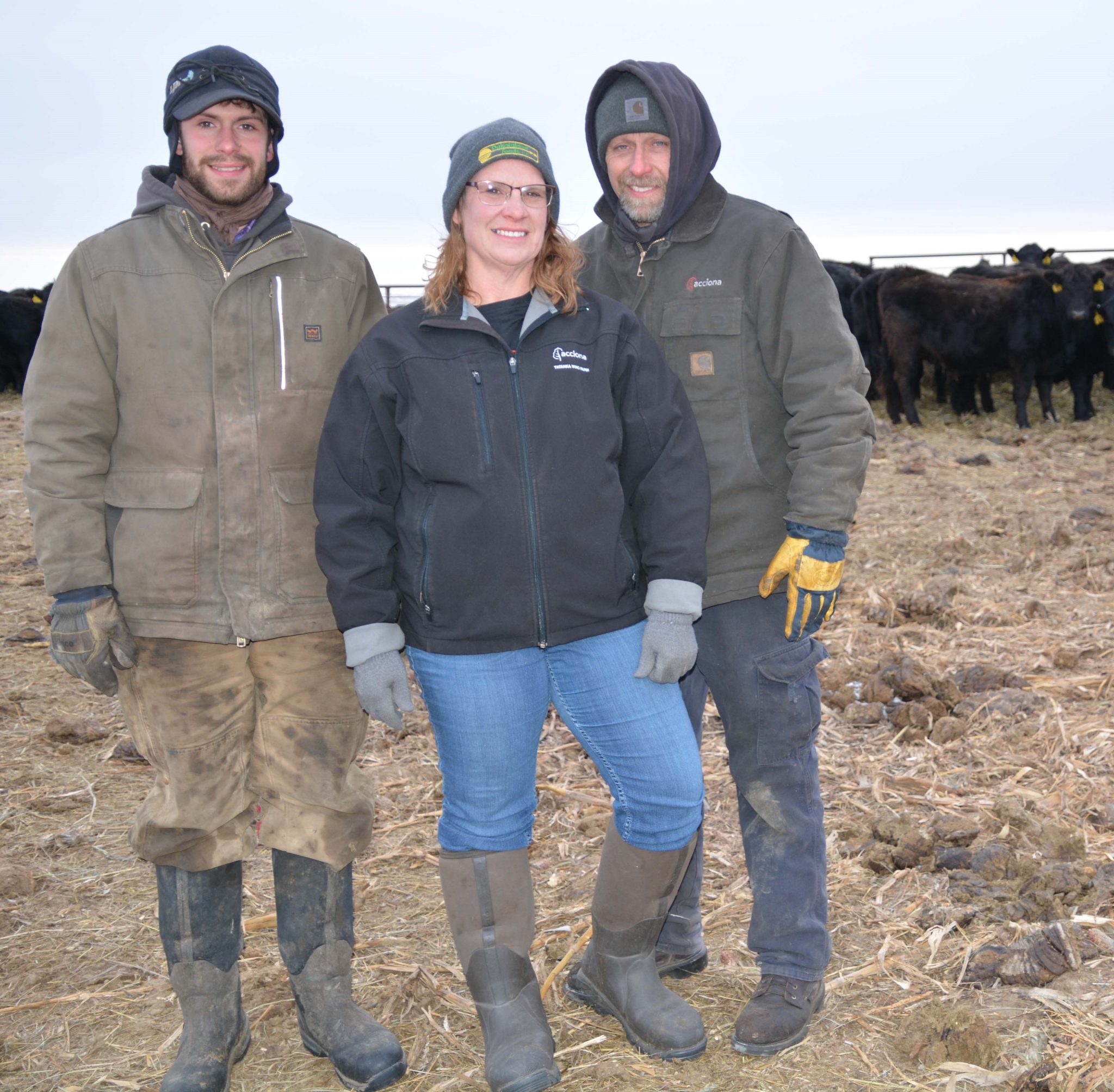 From the day they knew they would spend their lives together, three criteria have guided most life decisions made by Layne and LeAnn Lux.

“We wanted to live in the country, own our own business and raise our own kids in a safe place,” shared Layne, 53.

So, in 1996 when they had the opportunity to purchase an old dairy farm halfway between Leola and Eureka, they took it.

“I never set out to be a dairy farmer,” explained Layne, whose family farmed in McPherson County. “Back to the criteria. In order for us to get those three things, we needed the farm to cash flow, and because the farm was set up for a dairy, the only way a bank would look at us was if we milked cows.”

“We came into this farm with almost nothing,” added LeAnn, also a McPherson County farm kid. “We only had 35 dairy cows when we started. We took out a big loan to buy more cows and the farm.”

The couple also had had two young children and one on the way – so the timing could not be better. “I wanted to be the mom and not miss out on all the things that they do during the day. I wanted to be the one to raise them,” she explained.

Layne and LeAnn have three daughters: Frankie, Samantha and Jessie; and two sons: Cameron and Jacob.

Over time, the Lux’s expanded their dairy herd to 100. But, the dairy industry in South Dakota was changing and their small herd became obsolete.

“If you didn’t have 400 to 600 cows you were too small. They wanted to fill a tanker every time they came into the yard,” LeAnn explained. “When we started dairy farming in 1996, there were 35 dairies in McPherson County. When we quit in 2008, we were the second to the last one to go.”

Again, the timing worked. All five of their children were in school.

A dairy farm becomes a ranch

To make the farm cash flow, the couple began building up a small beef herd and Layne and LeAnn both found full-time, off-farm jobs until their cow/calf herd expanded to where someone needed to be home fulltime.

“One winter it got to the point we had more than 100 cows calving out and no one was home during the day. We could have easily had a train wreck,” LeAnn explained.

Today, LeAnn works full time on the ranch and Layne continues to work full time for a local wind farm. He says when his workday is complete, he is always eager to get home to put in some more hours working on the family’s ranch.

“I find it relaxing to come home at the end of the day and tend to the cattle or make a repair on equipment. I don’t consider it ‘work,’” he said, sharing this story to explain.

“A couple years ago, I was feeding cattle on New Year’s Day because I had the day off work. As I was feeding, I was listening to the radio and the radio announcer made the comment, ‘some of us have to work today and some of us have the day off.’ I said to myself, ‘I am lucky I got the day off.’ Then I realized, ‘No, I really don’t. Here I am loading feed.’ Some may consider this work, but in my mind, I don’t consider ranch work, work.”

When they transitioned from dairy cows to beef, they utilized genetics from LeAnn’s family. As they have grown their herd, they have focused on maximizing their grazing acres.

“Instead of putting up as much feed, we are trying to be more efficient and graze longer so that the cattle can go get the feed themselves,” Layne explained. “If you look at expenses, one of our biggest expenses is putting up feed.”

“I plant cereal rye in the fall of the year. Because it comes up in the spring, I don’t have to worry as much about moisture,” Layne said.

He added that because it grows quick, the rye does a good job at controlling weeds. After they cut the rye, they plant the field to a forage cover crop as well as turnips and radishes.

“The more diverse you plant it, the better. We try to keep something growing on the ground at all times,” he said.

Only implementing these more intensive grazing practices a few years, Layne says they already see benefits. Because the cows are out on pasture grazing more days each season, the family was able to stockpile more forage than typical.

“With the dry summer we had last summer, it really helped.”

Even with the extra forage, they needed to cut cow numbers, and sold 20 percent of their herd.

“Because we knew we had to sell, we did not expose them to the bull as long as we typically would,” Layne said. “This made it easy to determine who stays and who goes.”

“We cannot just take away and take away from the soil. We have to put something back into the land to increase the organic matter. Healthy soil holds water better and hopefully weathers a drought better,” Layne said.

In their early ’50s, Layne and LeAnn continue to value the goals they set as newlyweds. “My work knows that the minute our ranch can support us both, I will return to full-time ranching,” Layne said.

To add another income opportunity to the ranch, they recently purchased Katahdin sheep. “We have a lot to learn, but that is something I like about ranching. If you think you know everything, you don’t. Even the best stock cow farmer out there still has something to learn,” Layne said.

And their children remain part of their motivation to keep the ranch profitable today and into the future. To date, one of their five children has decided that farming is the career for them.

“Any one of our kids could pick farming or ranching. We were hoping someone would want to take this place over,” LeAnn said. 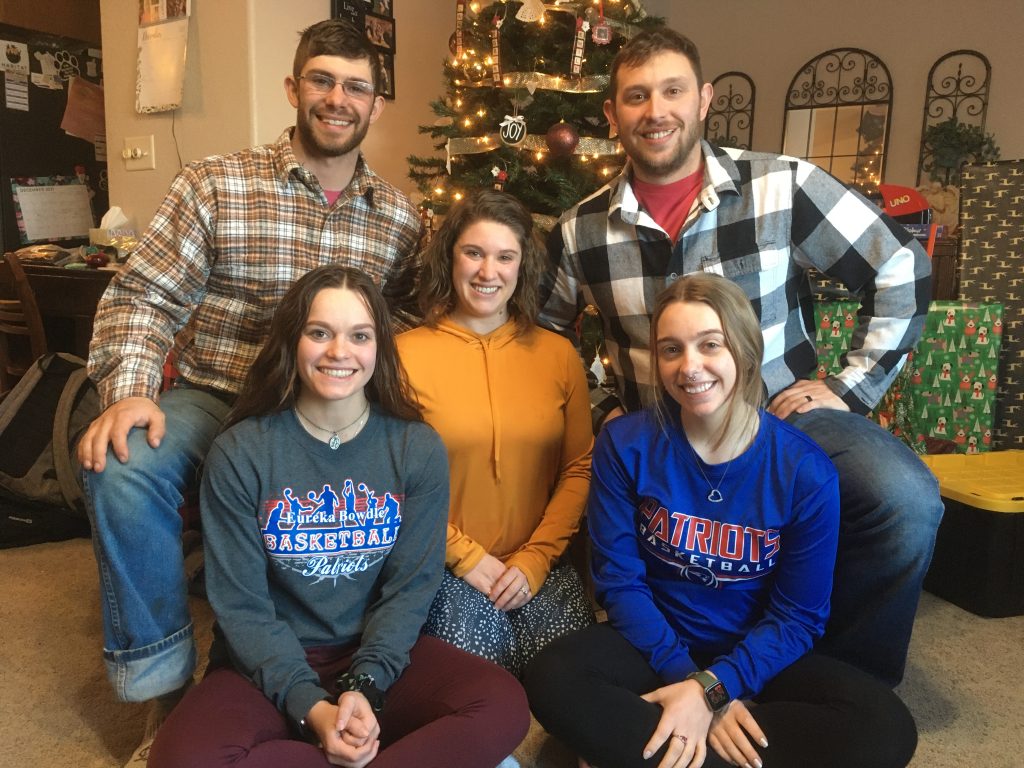 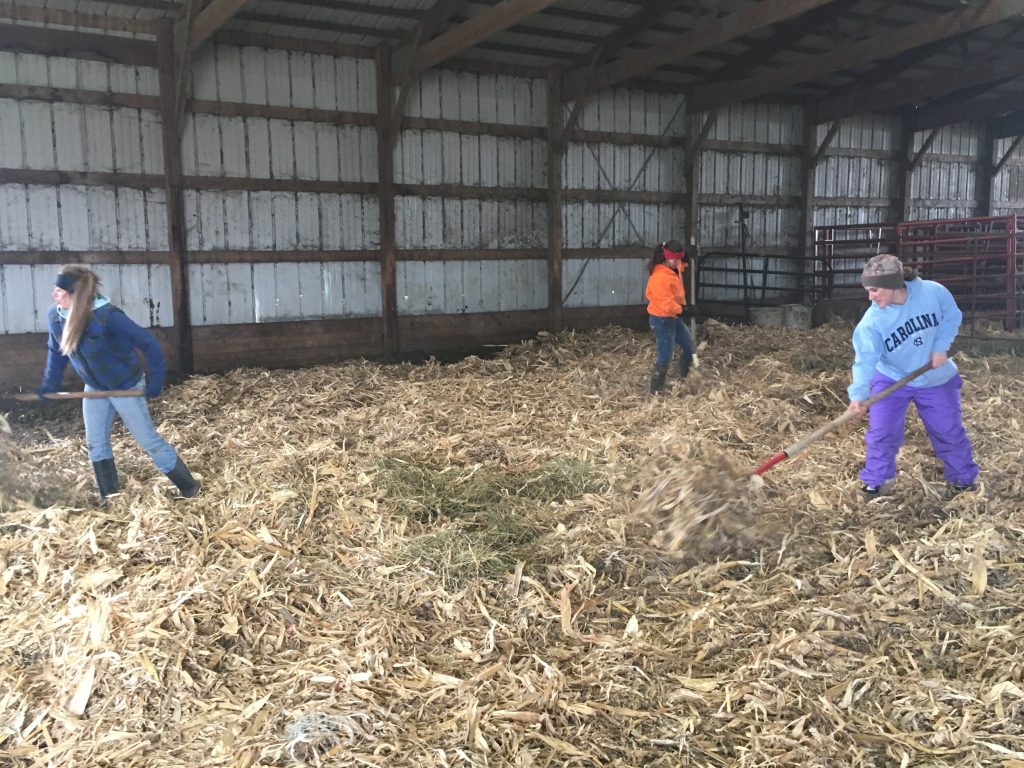 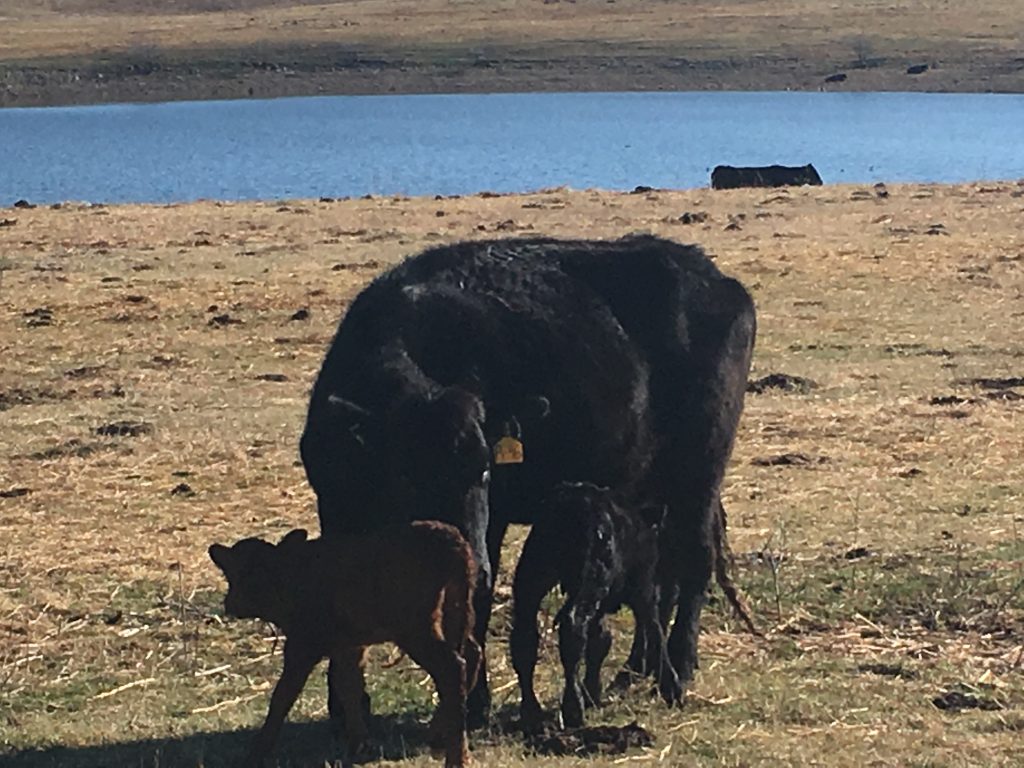 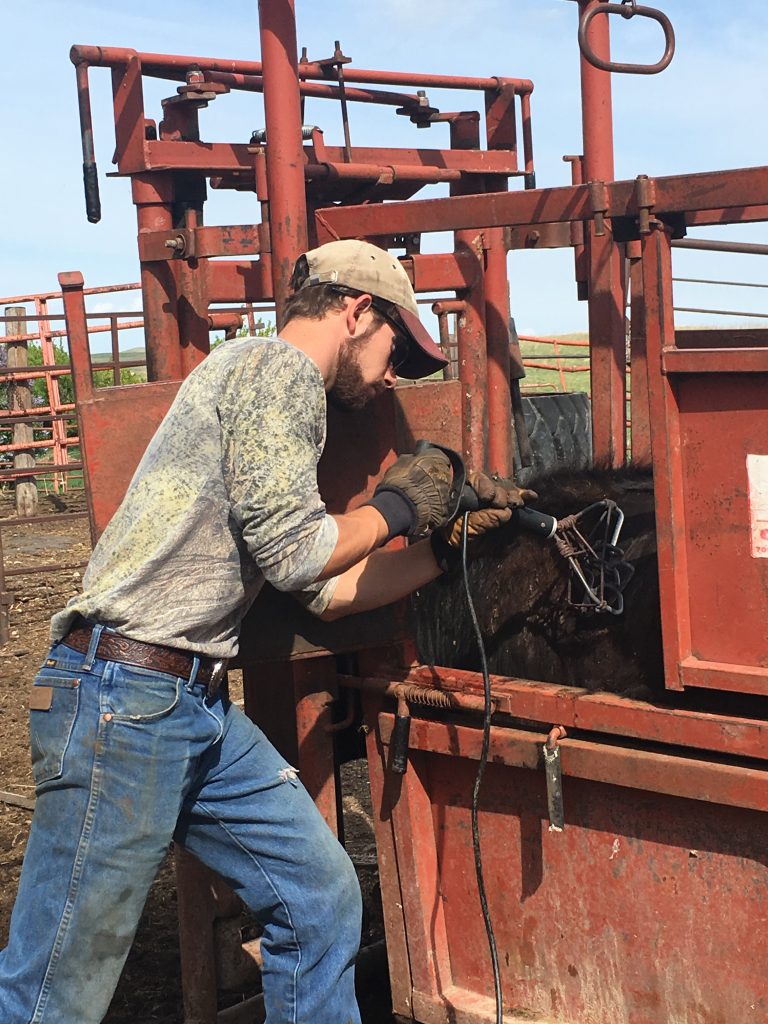 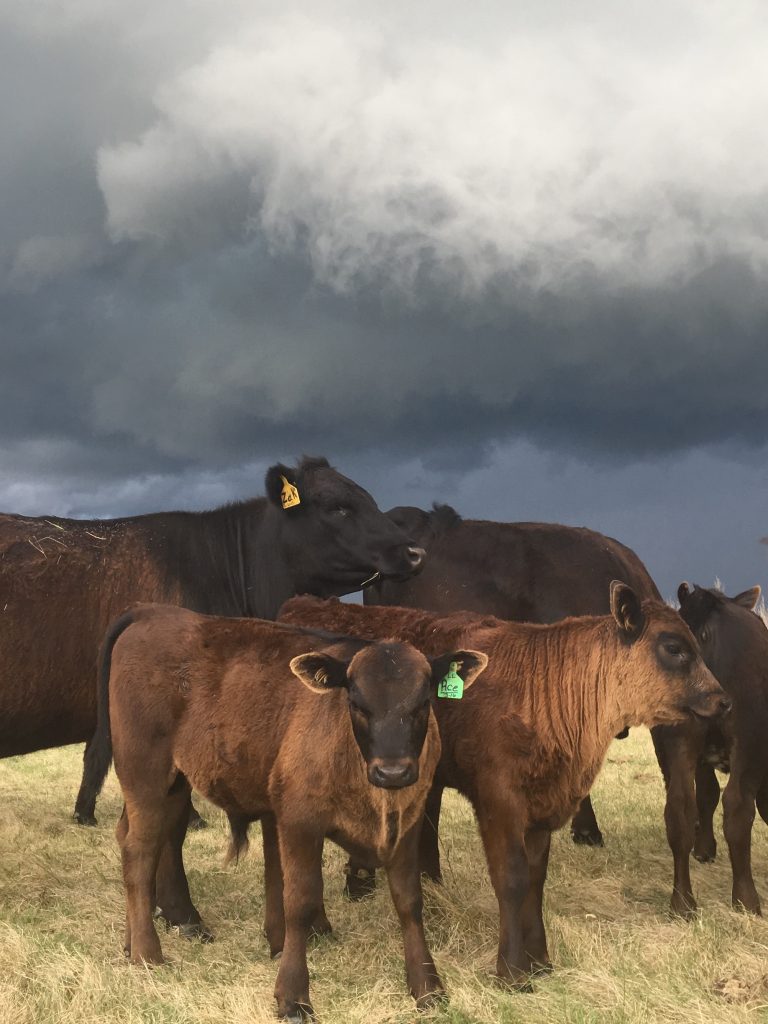 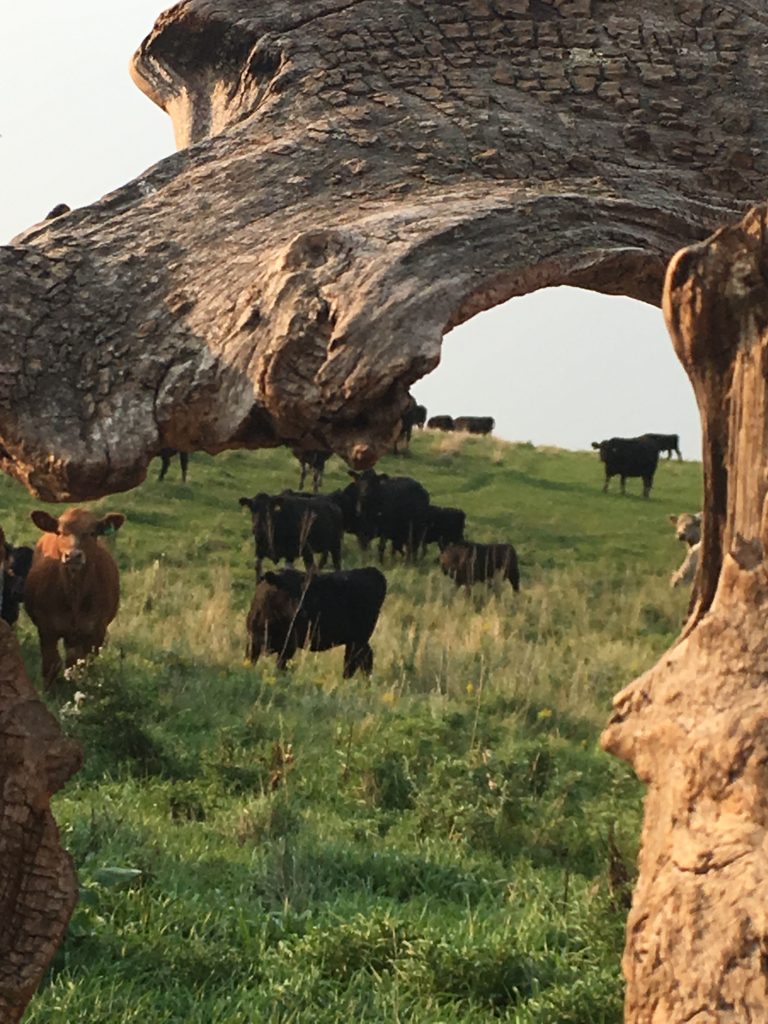 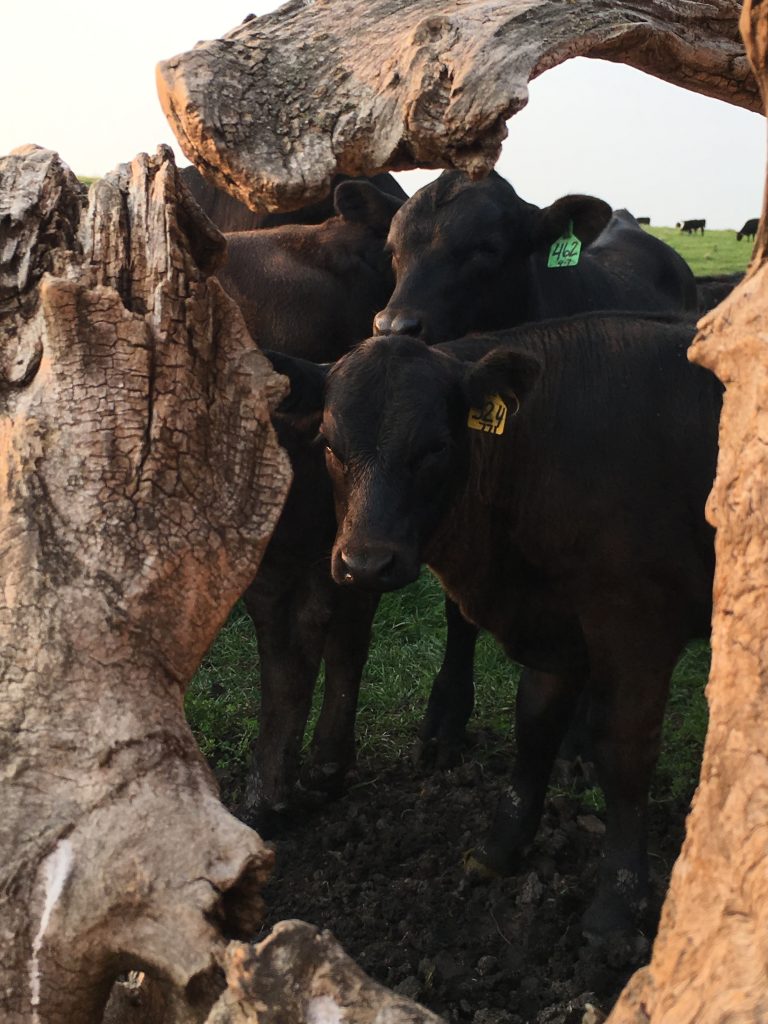 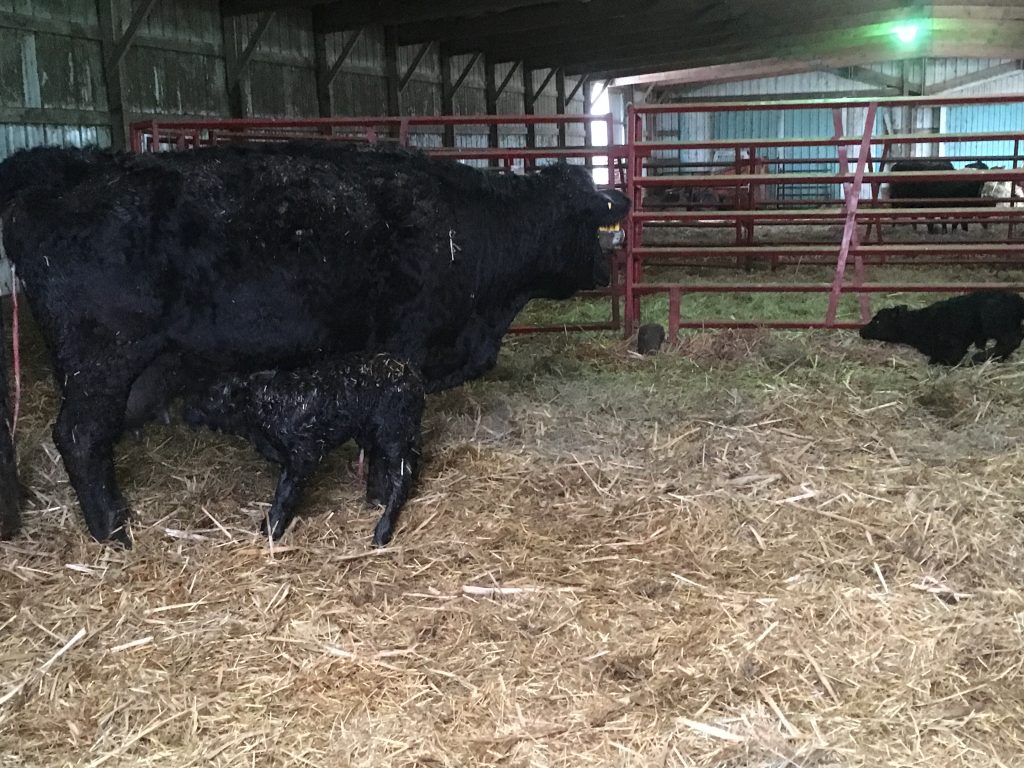 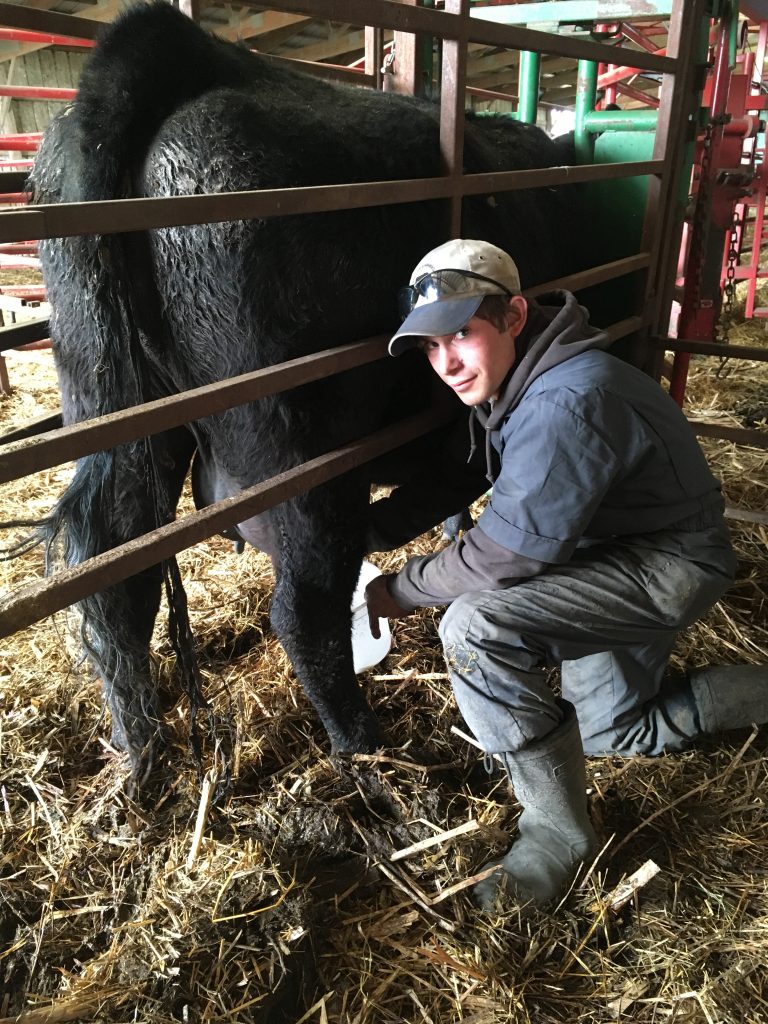 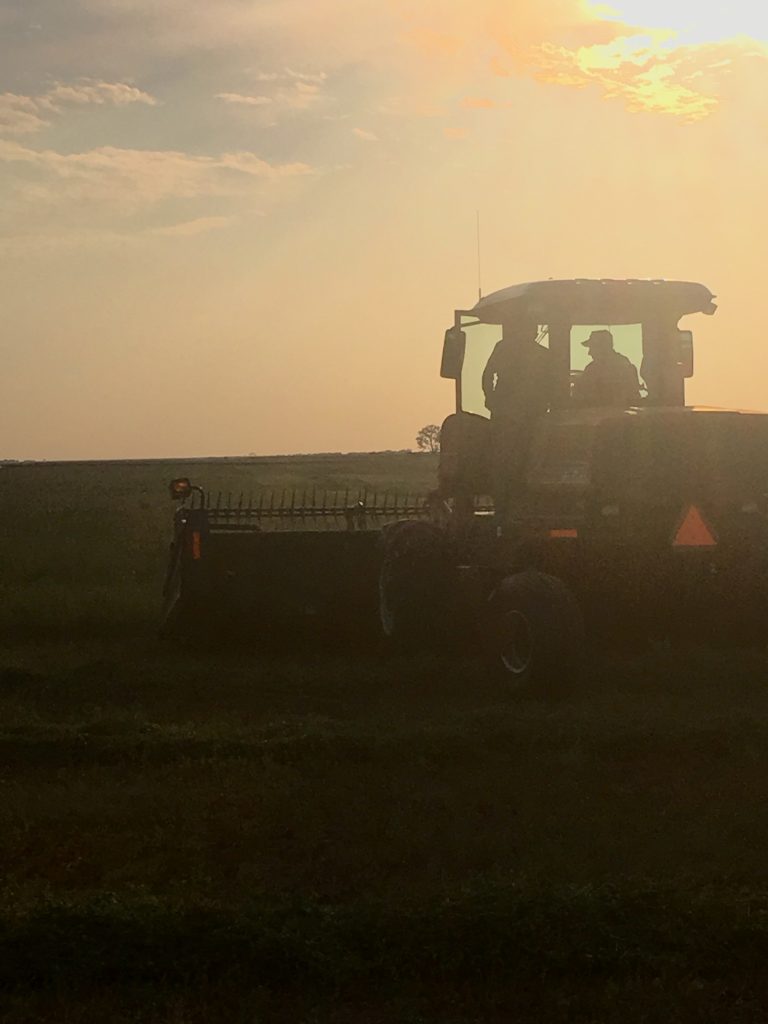 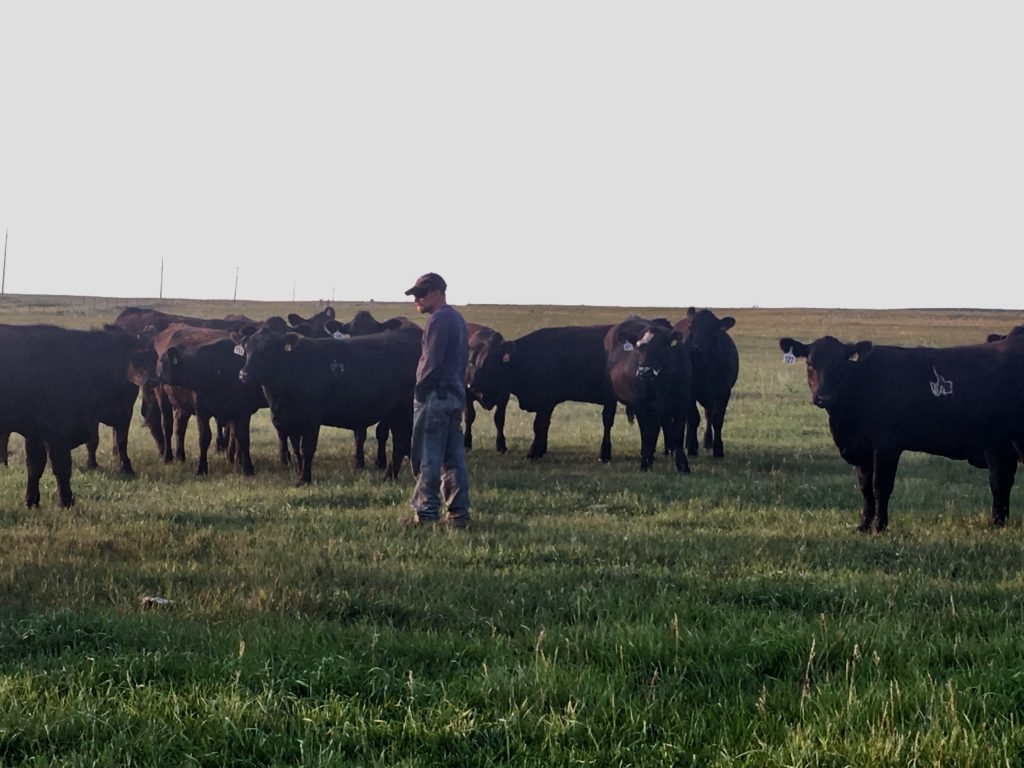 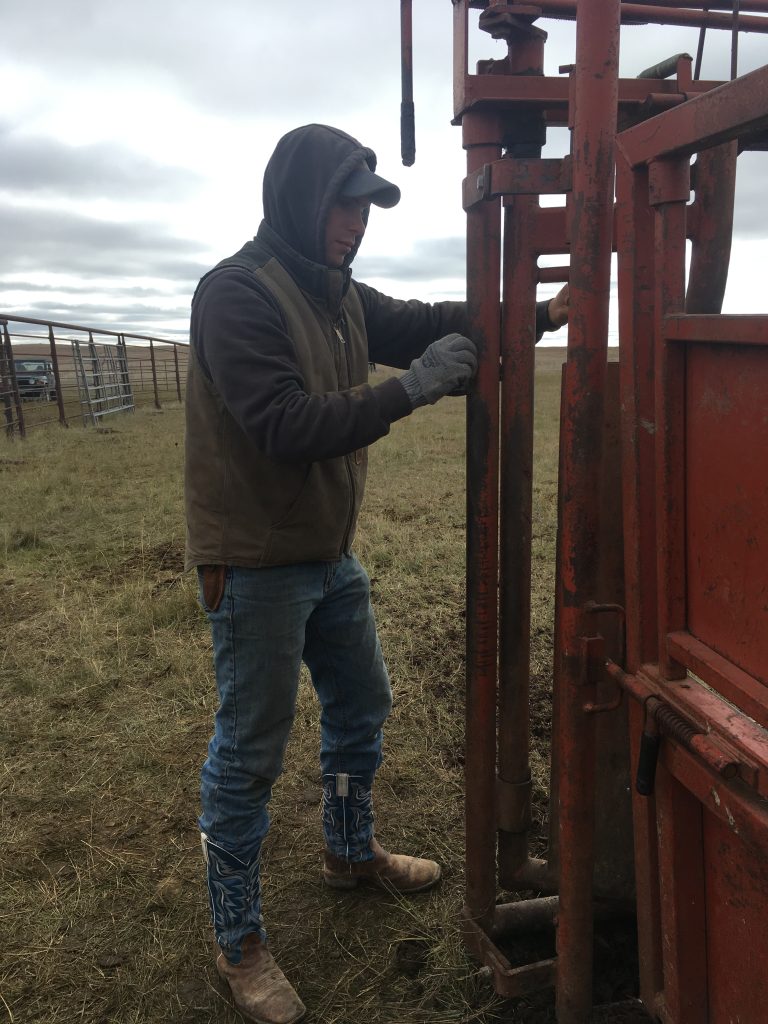 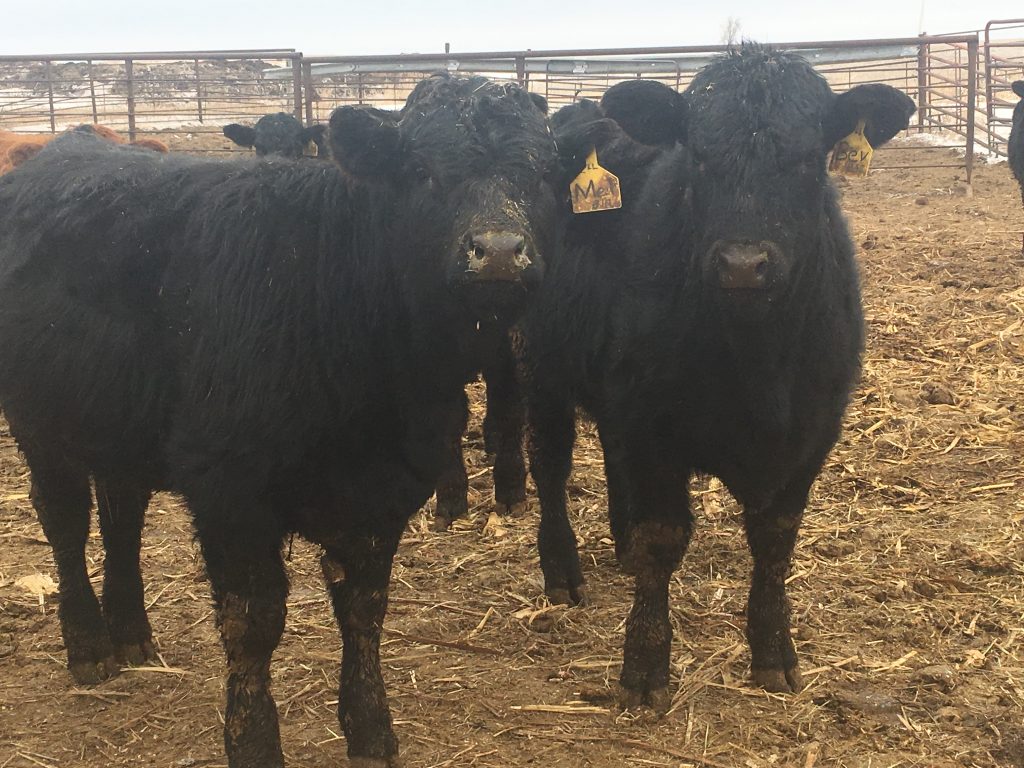 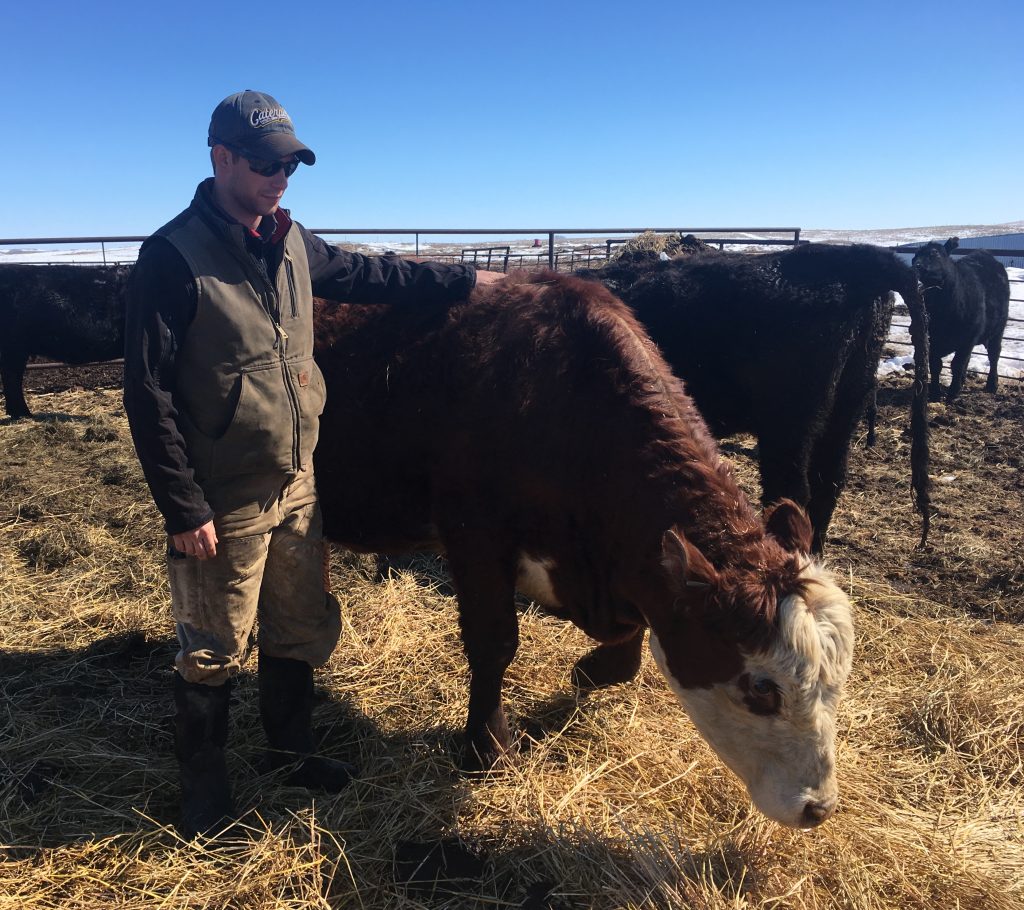 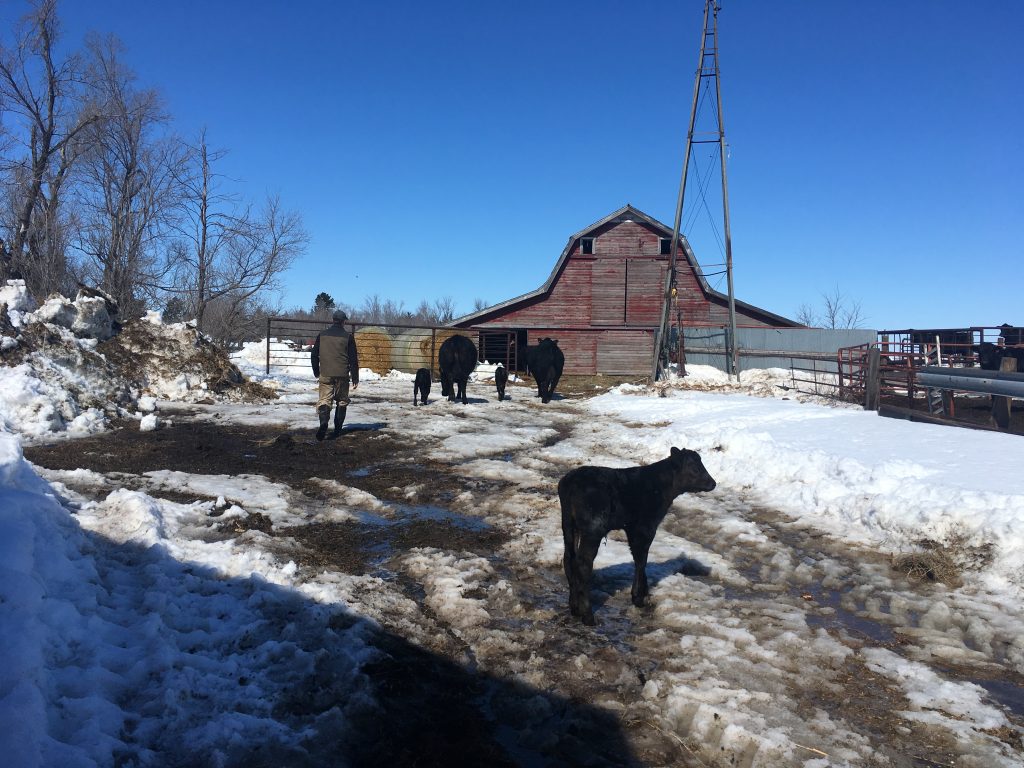 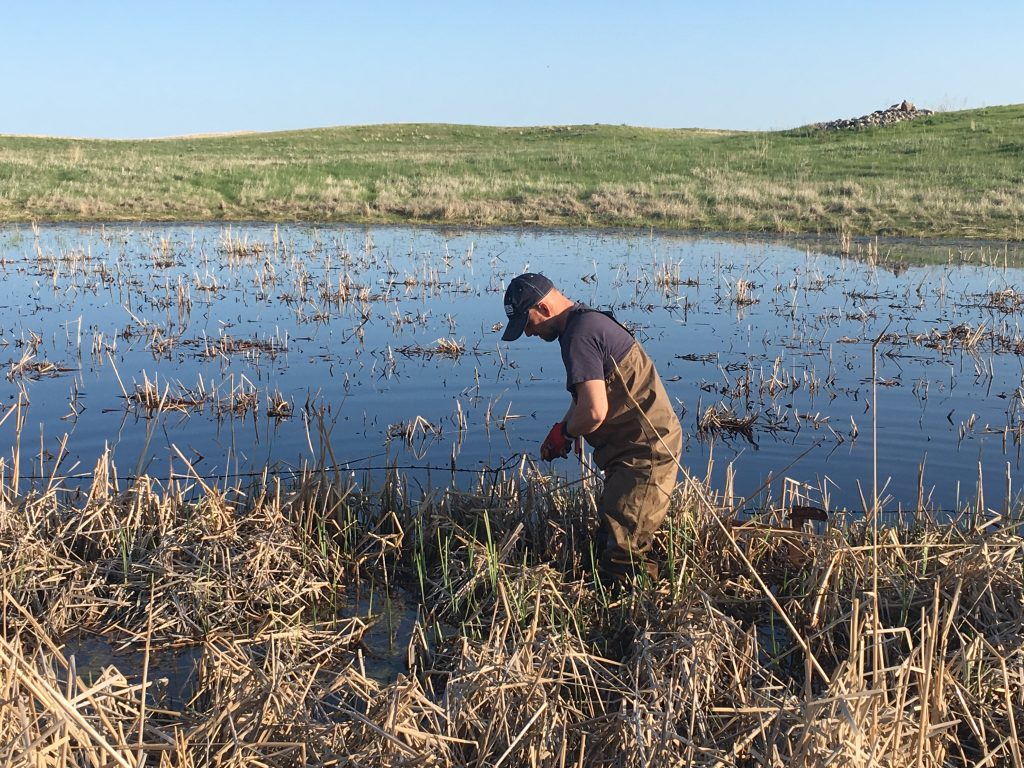 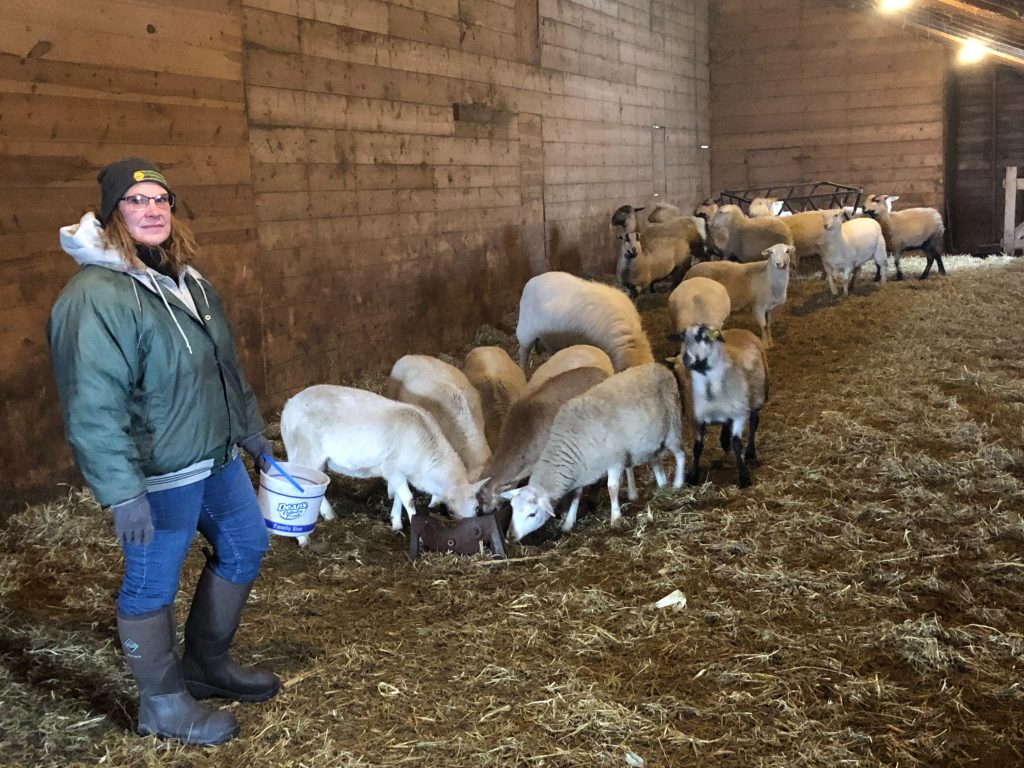 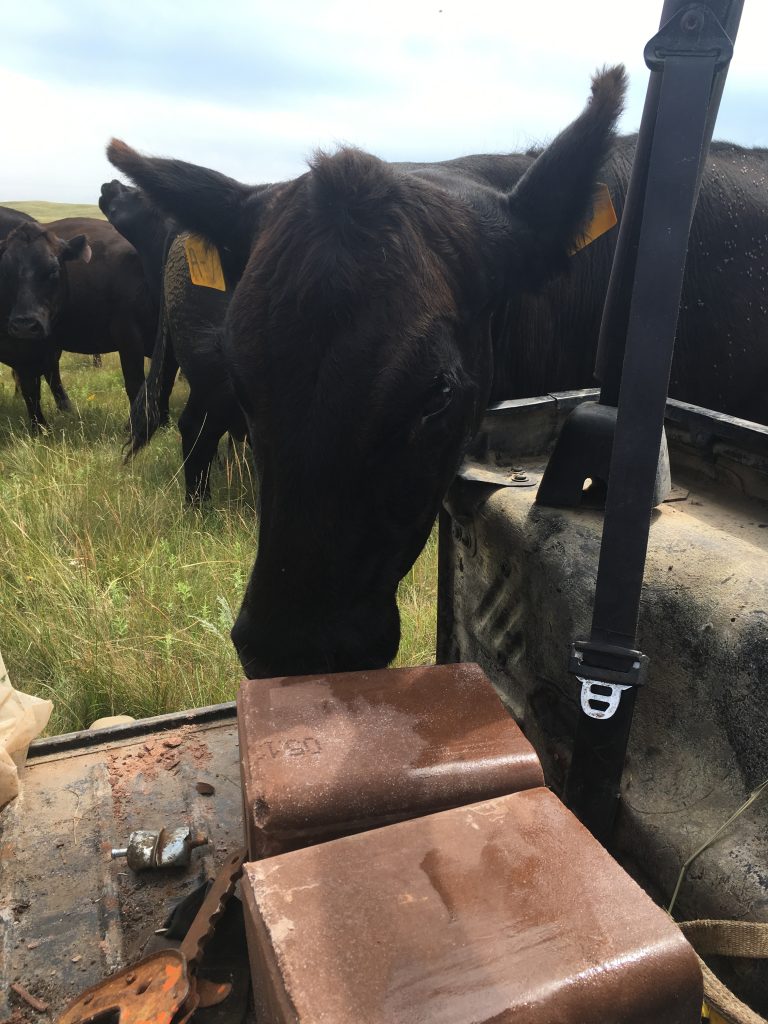 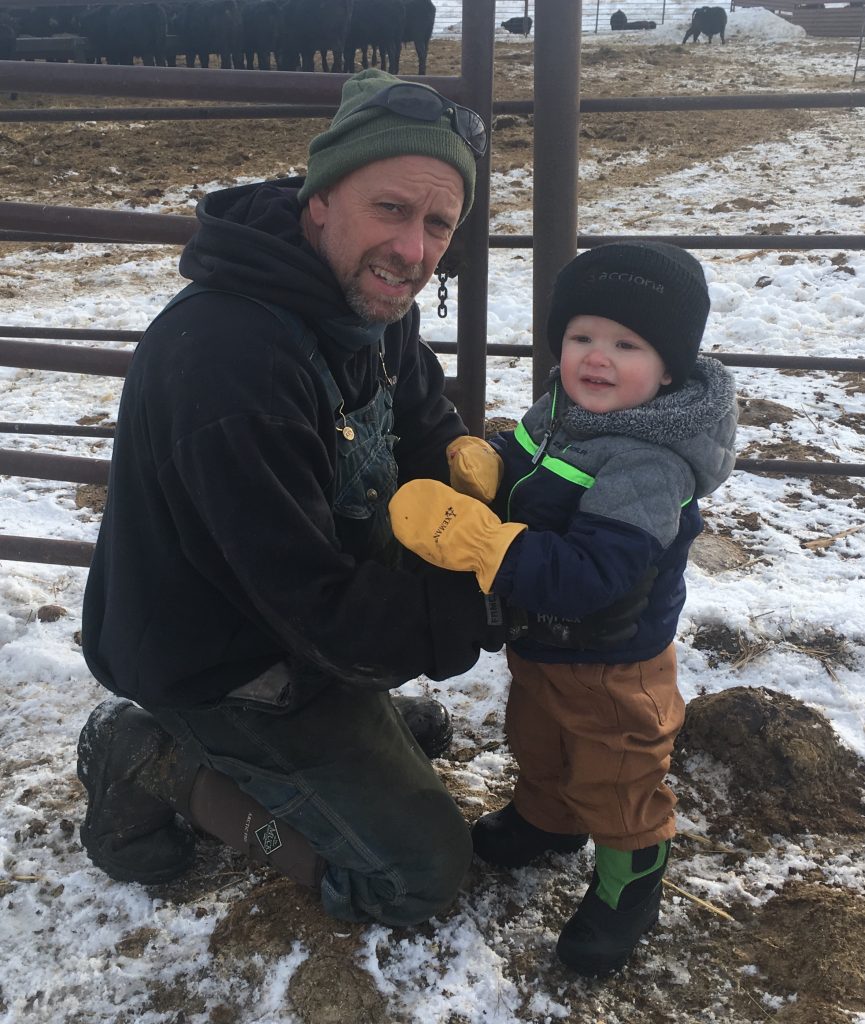 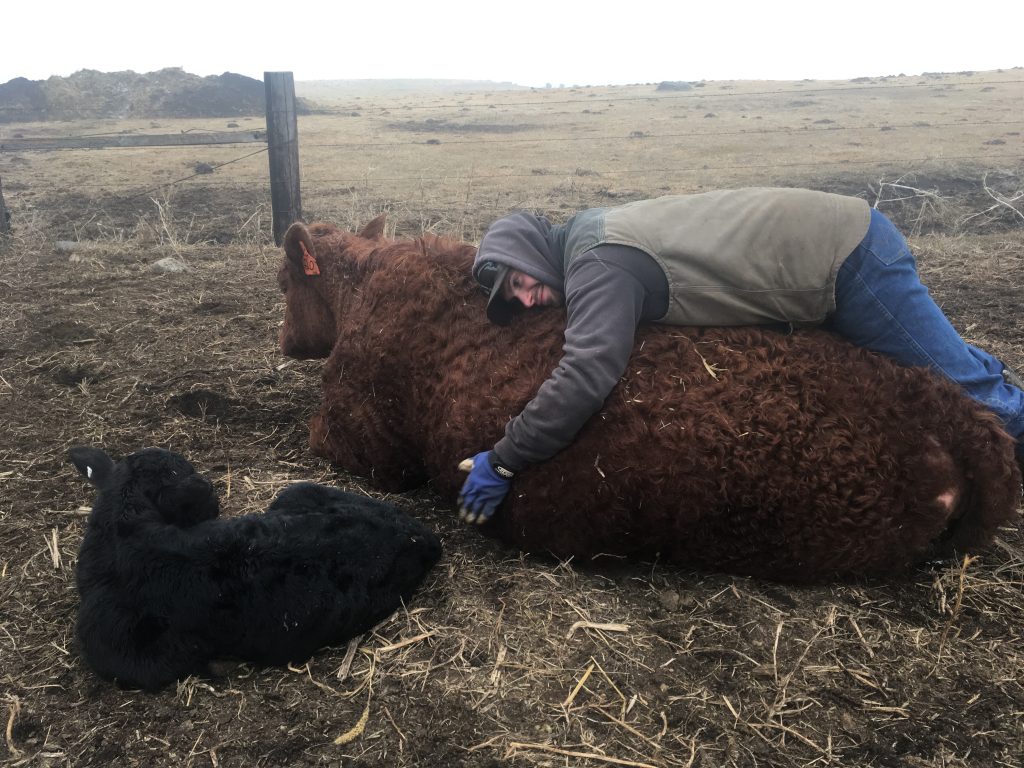 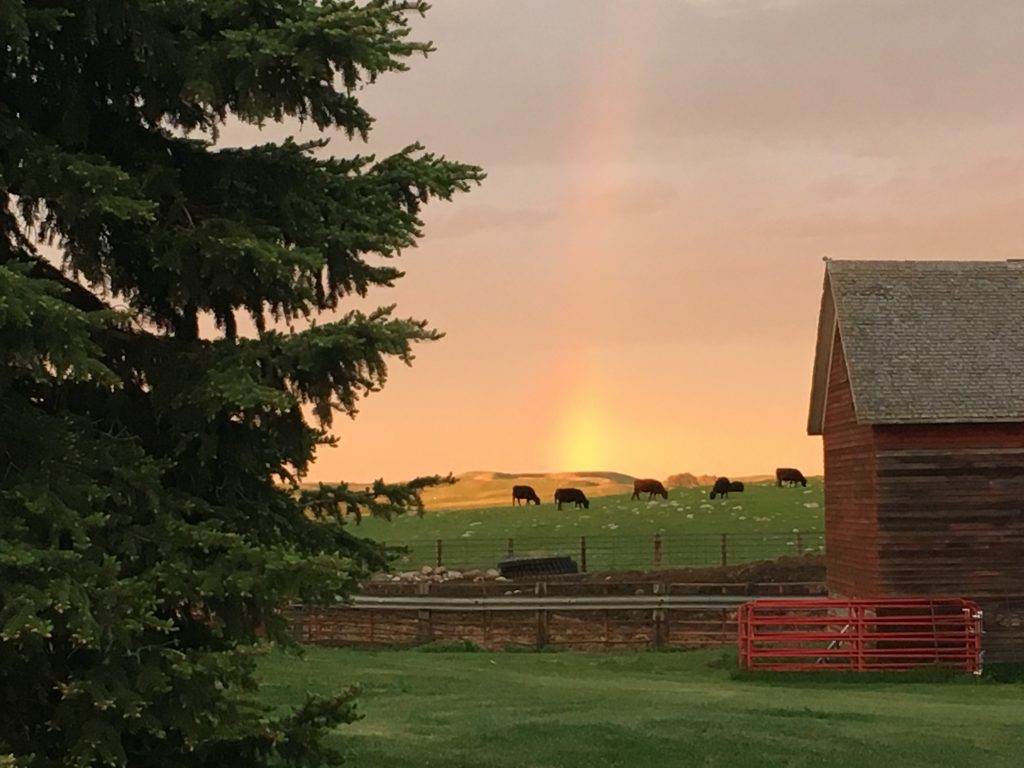 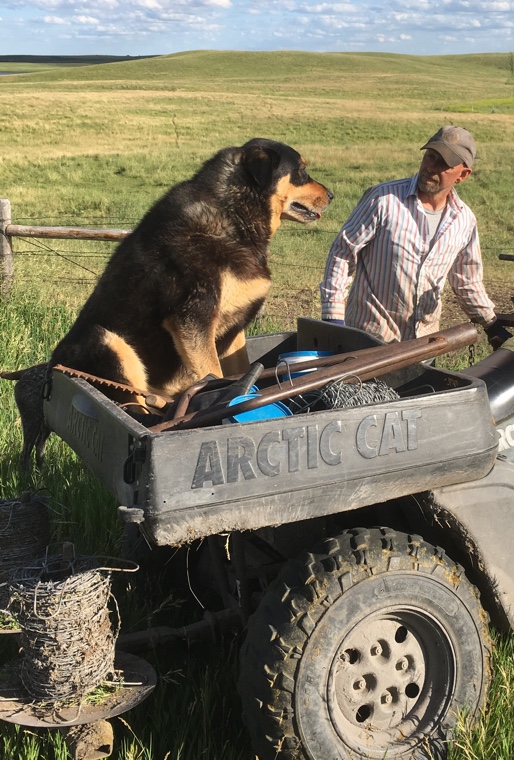 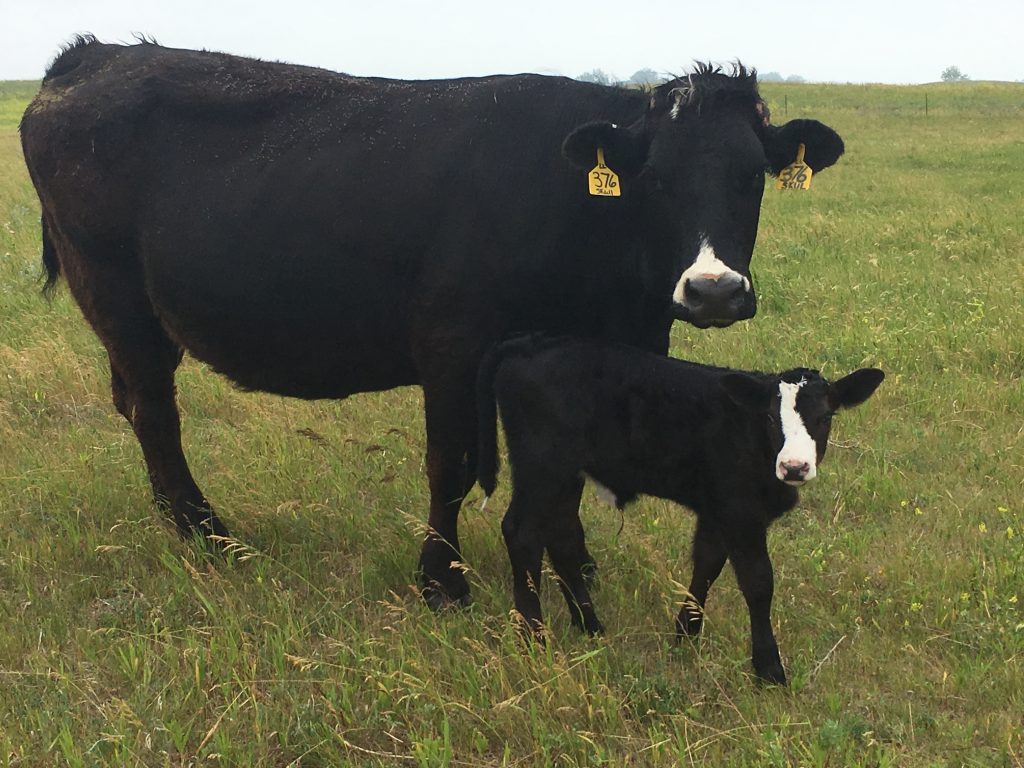